Since racing Twin Cities and receiving my confirmation for Boston 2013, I’ve quickly come to the realization that I will need to stock up on fall/winter running gear in the very near future. I’ve never committed to a marathon training cycle during the winter, as both of my marathons have been in the fall. I wouldn’t exactly say I’m a complete wuss when it comes to the cold, but ask me again in February or March when I’m battling the Chicago wind chill along the lake or getting creative with my training just to avoid the cold.

I already have some favorite winter running gear, but I don’t have nearly enough to go a week without doing a load of laundry dedicated to running clothes. So, if budget weren’t an issue and I could buy anything I want to get my through this next training cycle, I’d choose these items: 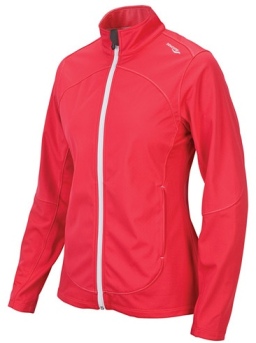 I haven’t invested in a nice running jacket and I think it’s about time I did. I typically layer a Saucony ViziPro half zip with other lighter long sleeve shirts, but I have a feeling the wind is going to be a big factor this winter.

I don’t think I’d wear this during a run, but it looks nice and snuggly for a post-run afternoon on the couch. 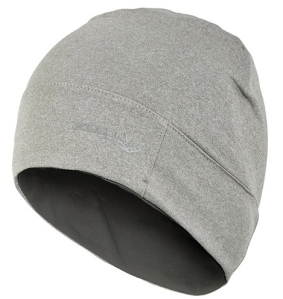 I almost bought this hat last year and I honestly don’t know why I didn’t press ‘purchase’ and check out immediately. Looks comfy and I actually like that it’s a looser option, unlike my other more ‘snug’ hats.

I’m a fan of half-zips for temperature control during the winter. Think “V neck”, not crew neck. 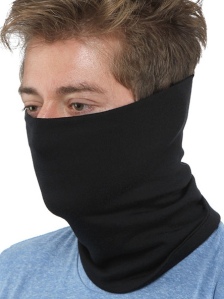 Ok, this seriously made me laugh out loud. And, for some strange reason, Running Warehouse thinks all neckwarmers or gaiters are only men’s products because they only had one listed in the women’s merchandise. This one looks small enough that I could comfortably wear it around my neck while running or flip it up onto my head to look like a hooligan.

The warmest tights I own are the standard Nike Thermal tights so I’ll definitely need to get some tights that are meant for really cold temperatures. These look comfy and I actually like the contrast piping.

Again, these look really comfortable. And both tights say they’re meant for temperatures below 30 degrees. That should do it for me, right?

What’s your favorite running gear? Do you have anything on your wishlist that I should add to mine for fall/winter running? This “cold weather wuss” (kinda) needs your help!

4 thoughts on “My Fall/Winter Wishlist…Because why not?”